Discover
a better way
of living 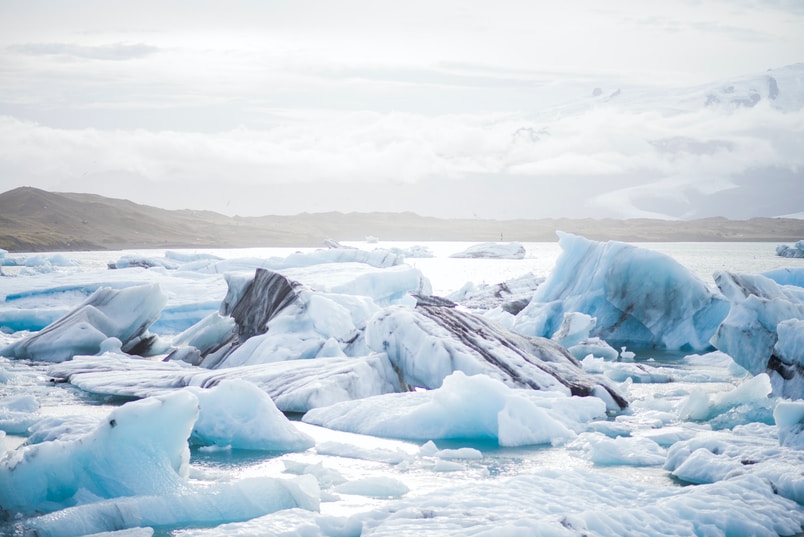 Water is crucial for sustaining life, and satisfactory (adequate, safe and available) water supply should be provided for everybody [1]. Currently over 2 billion people do not have permanent access to pure drinking water, 844 million people have to spend at least half an hour a day to get water, or do not have access to it [2].

UN considers availability of water resources for everybody and its rational use to be one of the objectives in the field of sustainable development, according to which overall and equal access to safe and affordable drinking water should be provided to global population by 2030 [3]. Assessment of achievement of this aim is carried out according to percent of population using water supply service organized in compliance with safety requirements.

Quality improvement of drinking water supplied to Russian Federation population in the framework of “Pure water” Federal project of “Ecology” national project for 2018-2024 (hereinafter the Federal project) is supposed to be realized through upgrading water supply and water treatment systems, using advanced domestic technologies. By 2024 it can result in the growth of population percent provided with qualitative drinking water from centralized water supply systems up to 90.8%, and up to 99% among urban population.

Purpose of the study

The purpose of the study was to analyze drinking water quality from centralized water supply systems in Russian Arctic, results of fulfilling “Pure water” federal project of the “Ecology” national project in 2019, and to suggest measures to improve provision of Russian Arctic population with high quality drinking water.

High pollution level of water supply sources is one of the factors affecting drinking water quality. In 2018 42.9% of surface and 16.4% of underground sources of centralized drinking water supply on Russian Arctic territory, and 32.73% and 14.23% in Russian Federation, respectively, did not meet sanitary standards and rules [6].

Iron, manganese, sulphates, nickel, ammonia, nitrates are found to be the major chemical pollutants of water sources (their concentrations exceed health standards) in Russian Arctic. Even if there is no technogenic pollution of underground sources, unfavorable chemical-hygienic parameters of their water cause negative effect on population health [7].

In spite of the fact that percentage of drinking water samples having unsatisfactory sanitary-chemical characteristics in Russian arctic had a steady decreasing trend throughout 12 years, in 2018 it exceeded the Russia-average indicator 1.7 times and amounted to 21.5%. Over 40.0% of drinking water samples in settlements of Chukotka Autonomous District, Sakha Republic (Yakutia) and Republic of Karelia did not meet hygienic standards by sanitary-chemical indicators (Figure 2).

In 2018, drinking water quality did not comply with hygienic standards by the following indicators [8]:

Percentage of drinking water samples from centralized domestic water supply systems in Russian Arctic, which are unsatisfactory by microbiological indicators, shows a steady downward trend during 12 years. In 2018, it was 1.9%, which is 1.5 times lower than the average national indicator. In Arctic areas of Sakha Republic (Yakutia) 14.6% and in Karelia 16.6% of samples did not comply with hygienic standards with respect to microbiological indicators. Exceeding of hygienic standards with regard to coliform organism, thermotolerant bacterium and coliphage concentrations was reported.

According to drinking water quality classification of 2008 [9, 10], in 2018 89.3% of Russian Arctic and 91.35% of Russia population were provided with drinking water complying with safety requirements. The most unfavorable situation was seen in Arctic areas of Republic of Karelia and Nenets Autonomous District (Figure 3).

The analysis showed that cities and urban-type communities where majority of Russian Arctic population lives accounted for the favorable situation concerning drinking water: in 2018 percentage of urban population amounted to 88.8% of total resident population, in fact almost all urban residents being provided with centralized water supply (99.2%). Percentage of provision of urban residents with drinking water of adequate quality was the following: Novodvinsk – 79.7%, Arkhangelsk – 88.7%, Severodvinsk – 99.5% (Arkhangelsk region), Noyabr’sk – 94.6 % (Yamal-Nenets Autonomous District), Vorkuta – 99.4 % (Komi Republic). Drinking water in the town of Labytnangi (Yamal-Nenets Autonomous District) was assessed as poor-quality water. In other towns, all population was supplied with proper quality water.

A regular monitoring using social-hygienic monitoring data, production control, as well as revising the system of monitoring points and a list of indicators, which do not allow the objective assessment of the situation, is required for objective hygienic assessment of water quality and safety.

Percentage of unsatisfactory drinking water samples from centralized domestic water supply systems in Russian Arctic is higher than that for Russian Federation, but is lower as regards microbiological indicators. According to drinking water quality classification of 2008, 89.3% of Russian arctic population was provided with drinking water complying with safety requirements (in Russian Federation it was 91.35%). Satisfactory situation with drinking water is due to the cities and urban-type communities where majority of Russian Arctic population live. The worst situation is reported on Arctic territories of Sakha Republic (Yakutia) and Nenets Autonomous District.

Regional programs adopted in all Russian Arctic entities for increasing drinking water quality are aimed at improving the situation related to provision of population with high-quality drinking water.

[4] Passport of the Russian federal project Clean Water 2018 (annex to the minutes of the meeting of the project committee for the Russian national project Ecology of December 21 2018 No 3) Available from: https://legalacts.ru/doc/pasport-federalnogo-proekta-chistaja-voda-prilozheniek-protokolu-zasedanija/ [Accessed 20 March 2020]

[6] Report on the status of sanitary and epidemiological well-being of the population in the Russian Federation in 2017 2018 (State report) (Moscow: Russian Federal Service for Supervision of Consumer Rights Protection and Human Well-being) p 268

[8] 2019 The Status of Sanitary and Epidemiological Well-Being of the Population living in the Arctic Zone of the Russian Federation in 2018 (Information Bulletin) (St. Petersburg: Kosta) p 39

[12] Novikova Yu A, Tikhonova N A, Kovshov A A and Fedorov V N 2019 Problems and prospects of monitoring the quality of drinking water on the example of the Arctic territories Fundamental and applied aspects of risk analysis for public health (Perm: Perm national researched Polytechnic University) 211-6